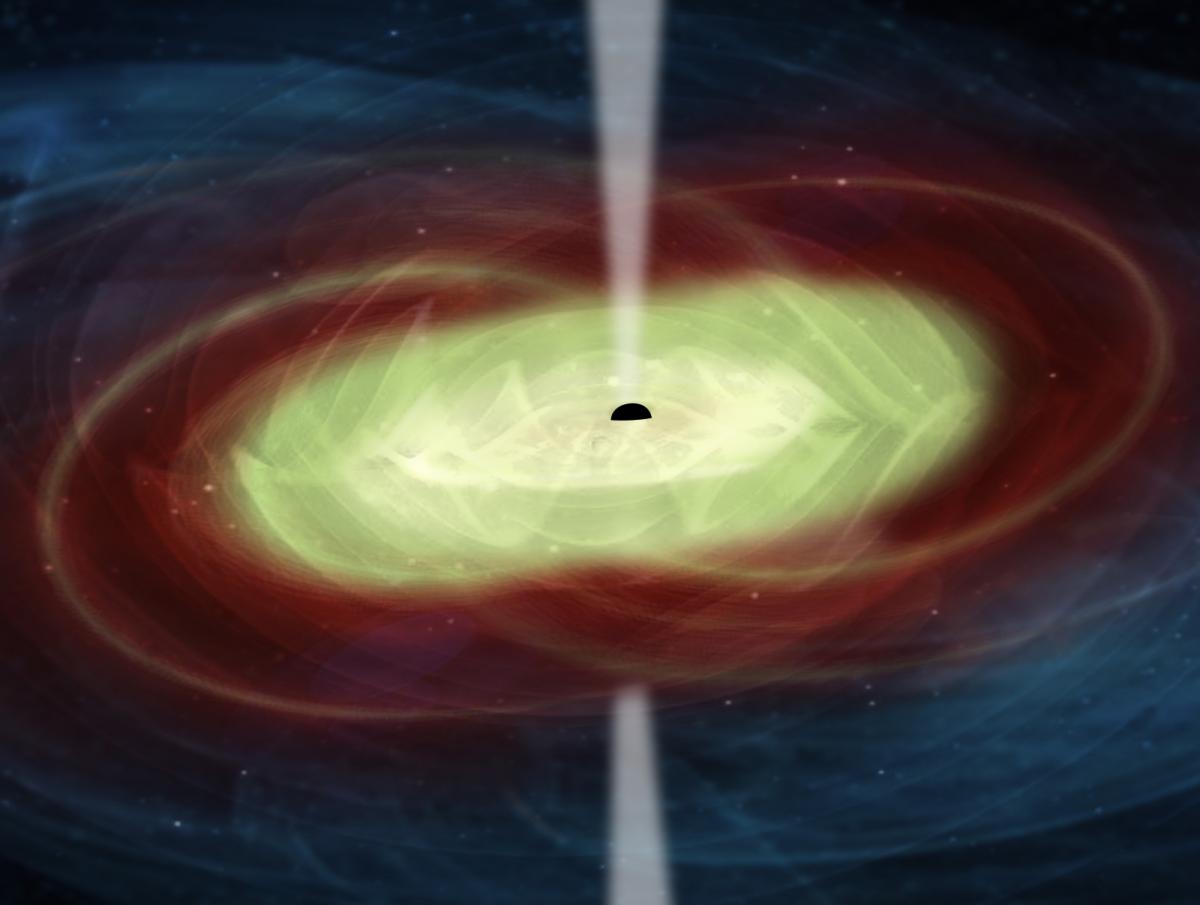 What happens when two supermassive black holes collide? Combining the observing power of two future ESA missions, Athena and LISA, would allow us to study these cosmic clashes and their mysterious aftermath for the first time.

Supermassive black holes, with masses ranging from millions to billions of Suns, sit at the core of most massive galaxies across the Universe. We don’t know exactly how these huge, enormously dense objects took shape, nor what triggers a fraction of them to start devouring the surrounding matter at extremely intense rates, radiating copiously across the electromagnetic spectrum and turning their host galaxies into ‘active galactic nuclei’.

Tackling these open questions in modern astrophysics is among the main goals of two future missions in ESA’s space science programme: Athena, the Advanced Telescope for High-ENergy Astrophysics, and LISA, the Laser Interferometer Space Antenna. Currently in the study phase, both missions are scheduled for launch in the early 2030s.