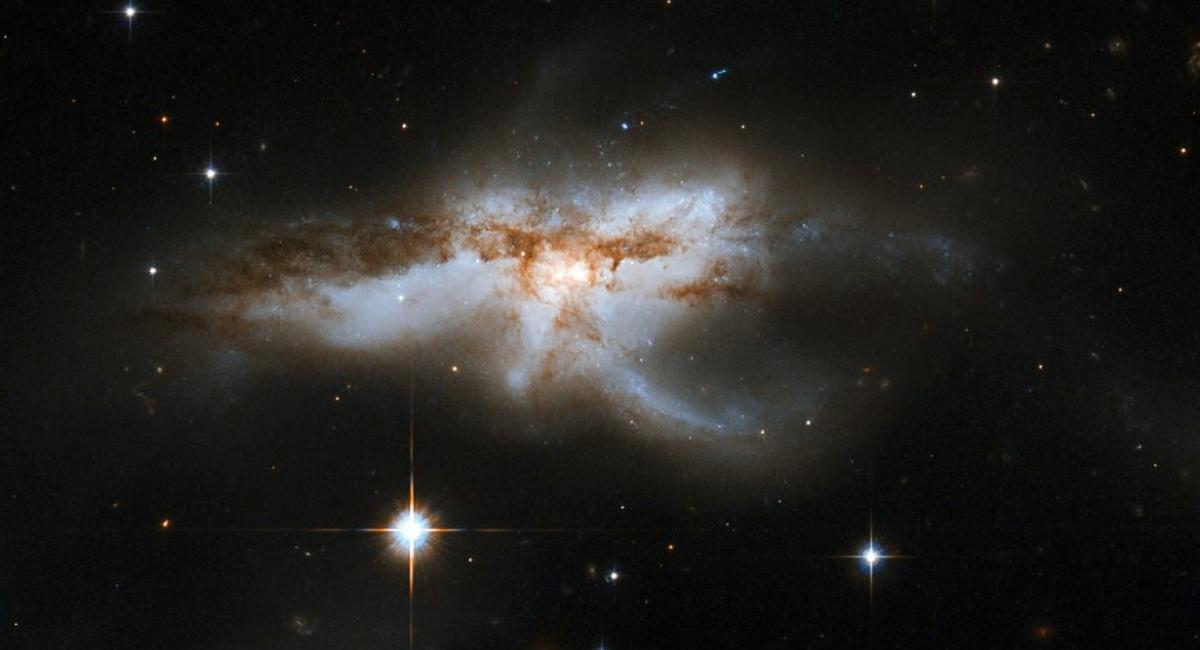 LISA observations will probe massive black holes over a very wide range of redshift, covering essentially all important epochs in their evolutionary history. LISA will offer a unique, new way to probe both cosmic dawn and high noon, to address a num­ber of unanswered questions:

To answer these questions LISA will discover the first black hole seeds out to redshifts of order 20, in the cosmic dark ages before reionisation, and determine their masses and spins, using gravity alone.

LISA will also study the evolution of massive black holes by tracking their merger history during cosmic dawn and high noon. To this end, it is important to precisely measure their mass, spin and redshift over a wide, yet unexplored range.

Intermediate to massive black holes with masses in the interval between 104 M⊙ and 107 M⊙ will be detected by LISA, to explore for the first time the low-mass end of the massive Black hole population, at cosmic times as early as z ~ 10.

The Gravitational Universe will make it possible to survey the vast majority of all coalescing massive black hole binaries throughout the whole universe. This will expose an unseen population of objects which will potentially carry precious information about the black hole population as a whole. It will provide both the widest and deepest survey of the sky ever, since gravitational wave detectors are non-directional in nature, and operate as non-pointed and weakly directional full-sky monitors. The range of black hole redshifts and masses that will be explored is complementary to the space explored by electromagnetic observations.

LISA will detect all binary black hole mergers even when the black holes are not active. With this unbiased and complete survey, it will be possible to investigate the link between the growing seed population with the rich population of active supermassive black holes evolving during cosmic dawn and high noon, probing the light end of the mass function at the largest redshifts.