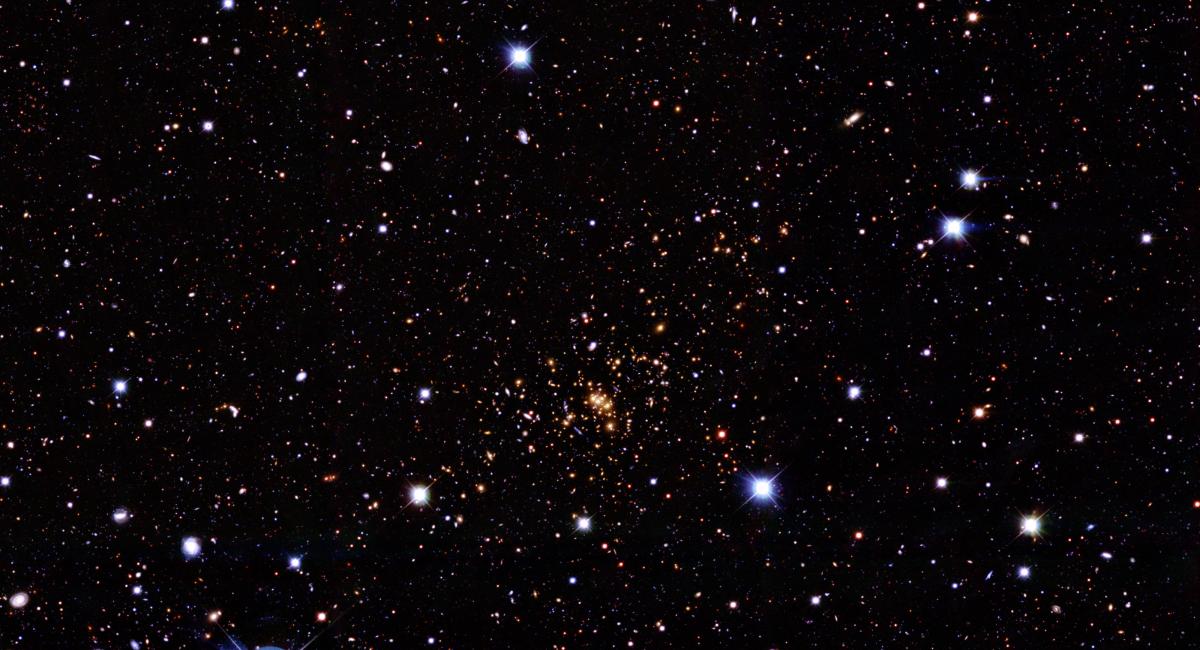 Large populations of stellar-mass black holes, neutron stars, and white dwarf stars are expected to be present in the galactic centres. All these compact objects might reach the last stable orbit around the massive black hole before being torn apart by the hole´s gravity. Some of these objects will move on nearly-radial orbits around the central black hole, others will be scattered in, close to the massive black hole, following resonant interactions with other stars present in the surroundings.
All of them will be captured on relativistic orbits.

The resulting binaries, with very small mass ratios, will become more and more compact by losing energy to gravitational radiation and later coalesce in what are called EMRIs – Extreme Mass Ration Inspirals. The strongest signals will come from stellar-mass black holes. Because they are heavier than other stars they will be more concentrated near the centres of galaxies.

LISA will have the capability of detecting EMRI signals up to redshift z ~ 0.5 - 0.7, and of measuring the mass and spin of the massive black hole with high accuracy, and in galaxies of all types. Thus it will provide a census of the massive black hole populations in the near universe in a mass interval around 104 M⊙ – 106 M⊙ for which electromagnetic observations are incomplete or even missing.

See a movie of an EMRI event (Credit: Steve Drasco).

LISA´s detections will provide unique information also on the mass spectrum of stellar black holes, in particular their upper mass limit, which is unconstrained observationally and for which we have poor knowledge from stellar evolution models.

EMRI detections will further carry information, albeit indirect, into the dynamical processes involving the various stellar populations present in the extreme environments of a galactic nucleus. LISA also has the potential of discovering a coalescence event involving two middleweight black hole of thousands suns in colliding star clusters, in the local universe. This would resolve the longstanding issue on the presence of central black holes in stellar systems as the old globular clusters.