LISA will bridge the gap 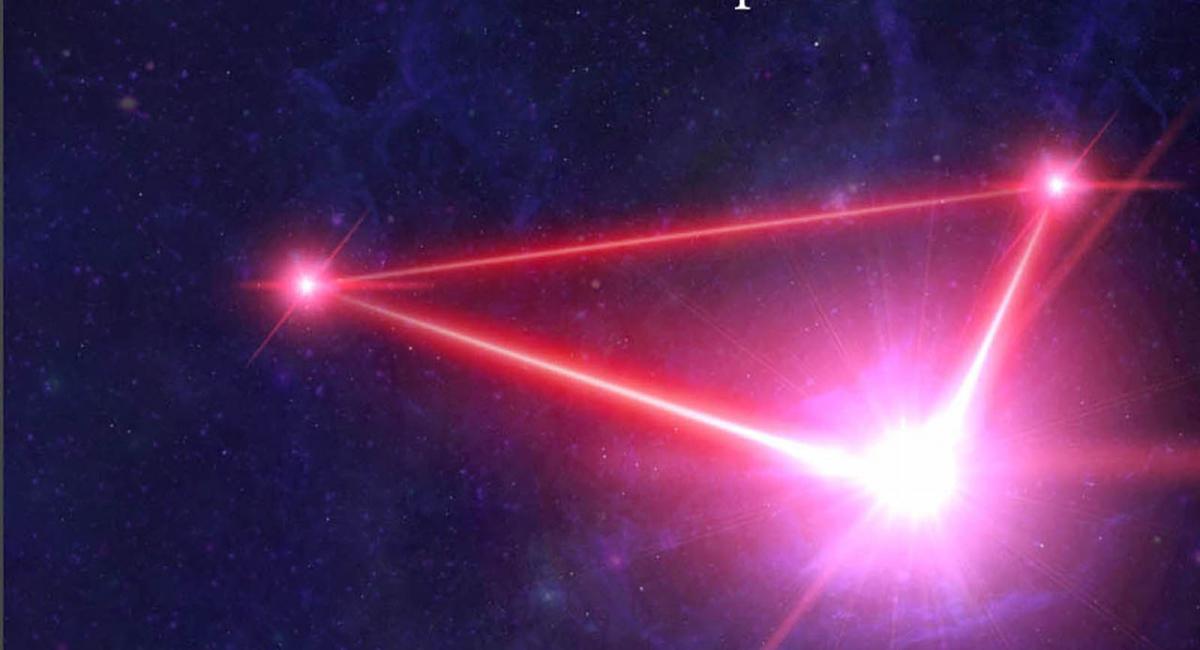 By 2028, gravitational wave astronomy will be well-established through ground-based observations operating at 10 Hz and above, and through pulsar timing arrays (PTA) at nHz frequencies. The huge frequency gap between them will be completely unexplored until LISA is launched.

The ground-based network of advanced interferometric detectors (three LIGO detectors, VIRGO, and the Kamioka Gravitational Wave Detector (KAGRA)) will have observed inspiralling binaries up to around 100 solar masses and measured their population statistics. Some, or all, of these detectors will have been further enhanced in sensitivity. It is possible that the third-generation Einstein Telescope (ET) will have come into operation by 2028, further extending the volume of space in which these signals can be detected.

At the other end of the mass spectrum, Pulsar Timing Arrays will have detected a stochastic background due to many overlapping signals from supermassive black hole binaries with masses over 109 solar masses, and they may have identified a few individual merger events. The background will help determine the mass function of supermassive black holes at the high-mass end, but it will not constrain the mass function for the much more common 106 solar mass black holes that inhabit the centres of typical galaxies and are accessible to LISA.

By 2028, theoretical advances and predictable improvements in computer power will have made it possible to compute the complex waveforms expected from EMRIs and supermassive black hole binaries with high precision. This will allow searches in LISA data to approach the optimum sensitivity of matched filtering, and it will make tests of general relativity using these signals optimally sensitive.